Arrival during the day
Diner and Night in accomodation

Breakfast and departure to Carcassonne.
Morning: Guided Tour in the Cité of Carcassonne.
Lunch at Restaurant.
Afternoon: boat trip on the Canal du Midi.
Return to accomodation.
Meditation.
Diner.
Night in accomodation

Breakfast.
Morning: Meditation and guided tour in Rennes-le-Château.
Lunch.
Afternoon: Guided Tour in Campagne-sur-Aude.
Conference by an historian about the Catharism and the Region.
Diner
Night in accomodation 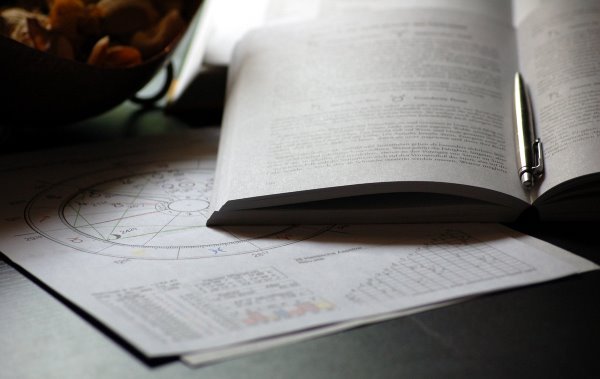 The City of Carcassonne :

There are nearly ten centuries between the construction of the first defenses and the achievement of the exterior enclosure which made this fortress impregnable. Recognised as a UNESCO World Heritage site in 1997, the Cité of Carcassonne is a beautiful example of a fortified medieval citadel with its 52 towers and two concentric enclosures. During your wandering you could admire the Castle of the Counts of Carcassonne, the Basilica of Saint Nazaire, the Lices and the Gate of Narbonne, and the Gate of Aude.

This exceptional architectural heritage is the work of Pierre-Paul Riquet, who convinced Colbert and later Louis XIV that it was possible to connect the Atlantic and the Mediterranean, and he proved that the only water of the Montagne Noire was sufficient to irrigate the canal. The fluvial cruise is an important activity in the Department of Aude. The Canal du Midi, listed by UNESCO as a world heritage site in 1996, shows the sites with originality.

With 360 km waterway liaising the Mediterranean with the Atlantic and its 328 sluices, aqueducts, bridges, tunnels, etc. the Canal du Midi achieved at the XVIIth century remains a masterpiece of civil engineering !

In Rennes-le-Château hovers the shadow of the devil, the Visigoths and their tresure, secret societies, and above all initiating priests and the Church…  You will be fascinated by the extraordinary history of the priest Bérenger Saunière, who is believed to have found a fabulous tresure!

You will take a trip to the past discovering the inescapable remains of Rennes-le-Château:  its ancient fortifications, signal towers, the location of the chapel Saint-Pierre or the subterraneans, the « pierre de sacrifice » (stone of sacrifice), the castle of the Lords…

THE TEMPLAR FORTRESS OF CAMPAGNE-SUR-AUDE

Its curiosities, its sources and its knighthood; Discover the templar commandery of Campagne-sur-Aude!

An unusual visit through the past..We invite you to go back to the history of the mythical templar order and its knighthood. You will know everything about this military and religious order, from historical facts to troubling legends…

During the visit you will walk through a magnificent town in a « circulade» form with the remains of the fortress, a restored well from the 12th century and an old mill. Campagne-sur-Aude is also a wine-making site of high quality, an important place for paleontology where a dinosaure skeleton has been discovered, and above all a cave with hot water sources and its curative effects…

Rennes-les-Bains, the only health resort in the department.

Rennes-les-Bains is a charming small town, hidden in a green oasis where the river Sals divides the town in two parts. This place is mainly known for the thermal baths and the water beneficial for arthritis and rheumatism.

The sources are known and utilised since the gallo-roman period.There are nine sources, four cold water sources:

A town chosen by the gods, from Nostradamus to the antipopes.
Magnifcent medieval town with half-timbered houses, superb ramparts, cathedral abbey, Roman columbarium, thermal waters; you will discover the history of a majestic…
The abbey and episcopal see was one of the most beautiful and powerful roman buildings of the South of France. With a terrible secret related to the antipopes…
Salomon’s seal is present everywhere in Alet-les-Bains… You will also find it hidden in Rennes-le-Château…